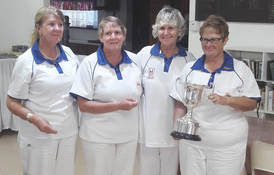 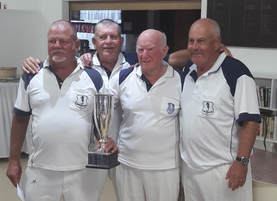 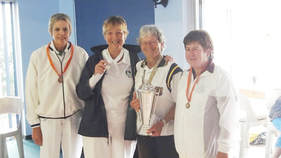 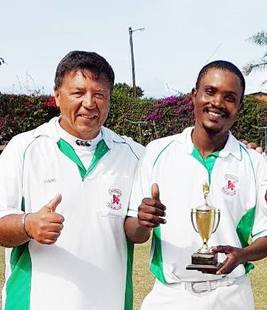 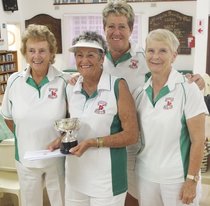 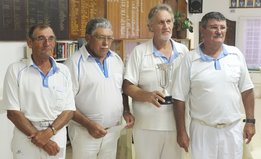 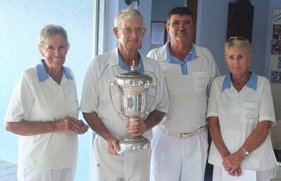 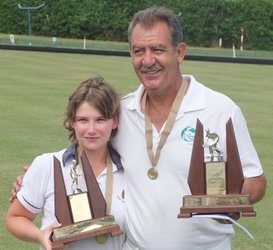 The Women's Champion was Nikita Coetzer a young lady from Port Shepstone and runner-up was Sezela's Penny Ridgway. In joint third place were Nora Swart from Hibberdene and Barbara Henderson from AMBC.
​
The Men's Champion was Ferro van Greunen from Southbroom and runner-up wa Trevor Main from Umtentweni. In joint third were Umtentweni's Peter Giblin and Margate's Ron Vink .it. 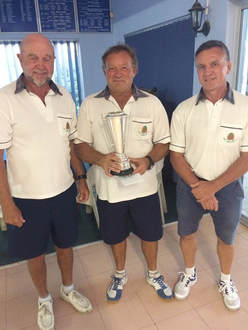 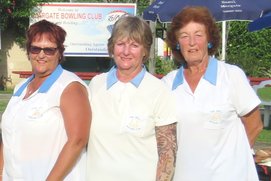 The winners were The Bell's Maureen Muller, Cyndy McMurtry and Tina Barbour. Runners-up were Maureen Head, Johannie Theron and Michelle Vermeulen also from The Bell. 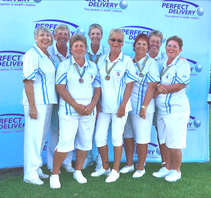 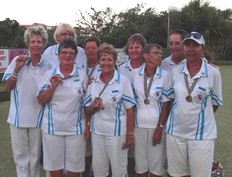 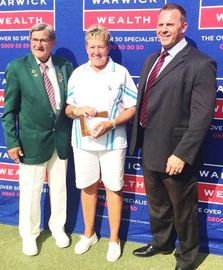 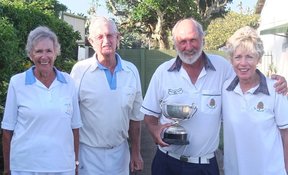 After what proved to be a real battle of the giants, the final winners, on a brilliant last end were Eddie Fann and Gillie Thiele from Port Shepstone with The Bell's Barry Delvin and Daphne Sapsford  the very worthy runners-up. Joint third were Jessica Henderson and Dion van Schalkwyk and Gerry Davey and Franci Philpott, both from Margate. 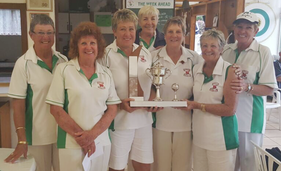 The winners of the Women's 7s were Margate's "A" side with Ellen Cawker, Pam Cole-Cook, Sharon Scheinberg and Sandy Ferguson and Lenie Geyer, Barbara Brook and Vi Pells. 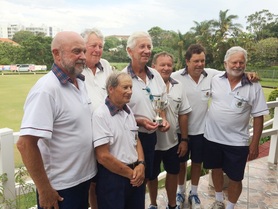